We aim to give people access to reliable science-based information to support anyone on their journey towards a healthy, sustainable diet. In this section you can read about the benefits of breastfeeding, for your baby and for you.

Congratulations on your newborn baby – now the fun begins!

This page may be of interest to new mums, or to those that want to know more about the benefits of breastfeeding.

Giving your baby nothing apart from breast milk is recommended for the first 26 weeks (6 months) – this is also known as exclusive breastfeeding. This is because it contains all the energy, nutrients* and fluid your baby needs for healthy growth and development. It also protects your baby from infections and diseases and has long-term health benefits for both you and your baby.

As a mum it is natural to have questions and maybe concerns about feeding your baby, even if it's not your first child. It’s also common for some mothers to take a bit longer to feel confident breastfeeding especially at the beginning. Your midwife or health visitor is there to help you and provide support and information during this time, so if you do have any concerns get in touch with them.

Breastfeeding will give your baby the healthiest start possible and there are health benefits for you too.

Breast milk and your baby

Breast milk is the only food or drink babies need in the first 6 months of life*.

Your breast milk changes to meet your baby’s changing needs as they grow and develop: 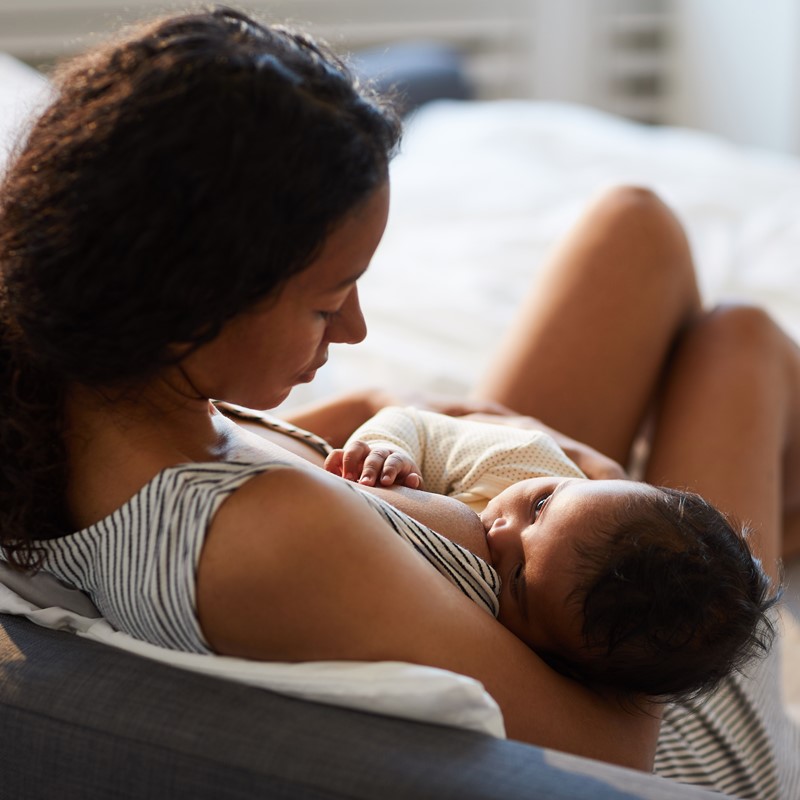 At around 6 months, your baby will be ready to be introduced to other foods and drinks alongside breast milk. The timing of the introduction of solid food to a baby’s diet is important for both nutritional and developmental reasons.

However, breast milk is still important for your baby’s growth and development. Breast milk is recommended as your baby's main milk drink throughout their first year.

The World Health Organization (WHO) has recommended that the terms ‘weaning’ and ‘weaning foods’ should be replaced by the term ‘complementary feeding’, because ’weaning' is traditionally used to describe stopping breastfeeding.

Some women are unable or choose not to breastfeed their baby. Infant formula is the only suitable alternative to breast milk in the first 12 months of your baby's life, and this should be a formula based on cows' or goats' milk. Your midwife or health visitor will be able to give you information on preparing formula and feeding your baby if this situation applies to you.

*To ensure babies get enough vitamin D, the Department of Health and Social Care recommends that from birth to one year of age, breastfed babies should be given a daily supplement containing 8.5 to 10µg (micrograms) of vitamin D.

Children aged 1 to 4 years should be given a daily supplement containing 10µg of vitamin D.

Health benefits of breastfeeding for your baby

Breastfeeding can help protect your baby from infections and diseases and can also have long-term benefits lasting into adulthood.

Breastfeeding your baby may reduce their risk of:

There is also some limited evidence that breastfeeding may reduce risk of sudden infant death syndrome (SIDS) and childhood leukaemia.

Health benefits of breastfeeding for you

Breastfeeding has health benefits for mothers too. Reviews of the evidence suggest that breastfeeding reduces the risk of:

Scientists have calculated that your body may need 500kcal extra a day for milk production when babies are exclusively breastfed. However, it has since been suggested by research that this figure is too high, and around 330kcal a day is more likely. For some women, the extra energy needed for breastfeeding may help towards returning to their pre-pregnancy weight. 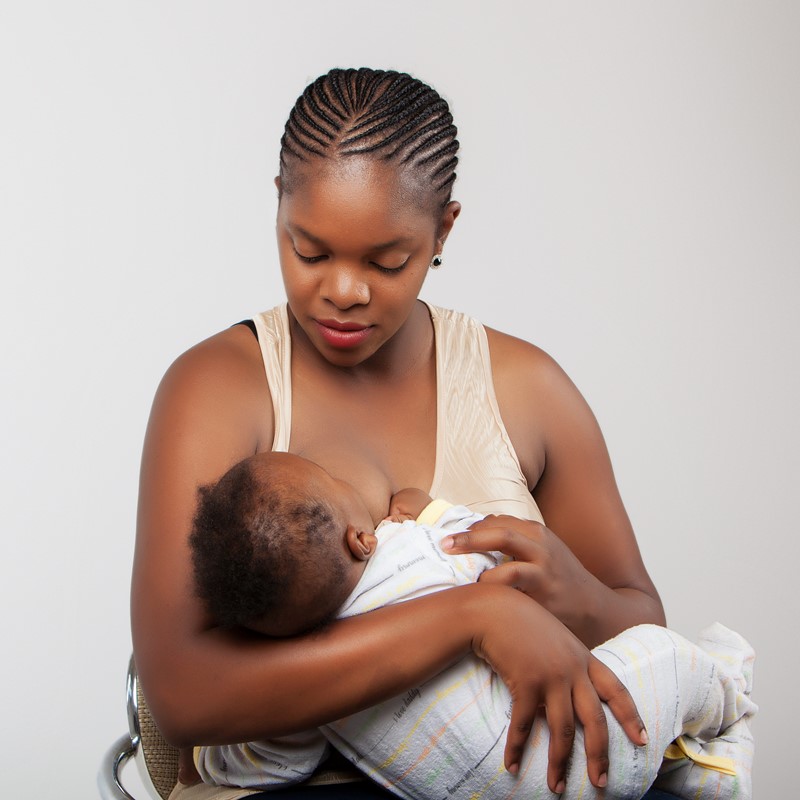