Recommendations around alcohol intake for women and the effects of alcohol on health.

Although men historically have drunk more alcohol than women, alcohol intake in women has increased.

Following a review of the health effects of alcohol, government guidelines are that If you choose to consume alcohol, you should not regularly drink more than 14 units a week, whether you are a man or a woman.

This recommended limit is roughly equivalent to six alcoholic drinks (or less than one and a half bottles of wine) a week. If you do drink as much as 14 units per week, it is best to spread this evenly over three or more days.

Regularly drinking more than 14 units a week increases the risk of: 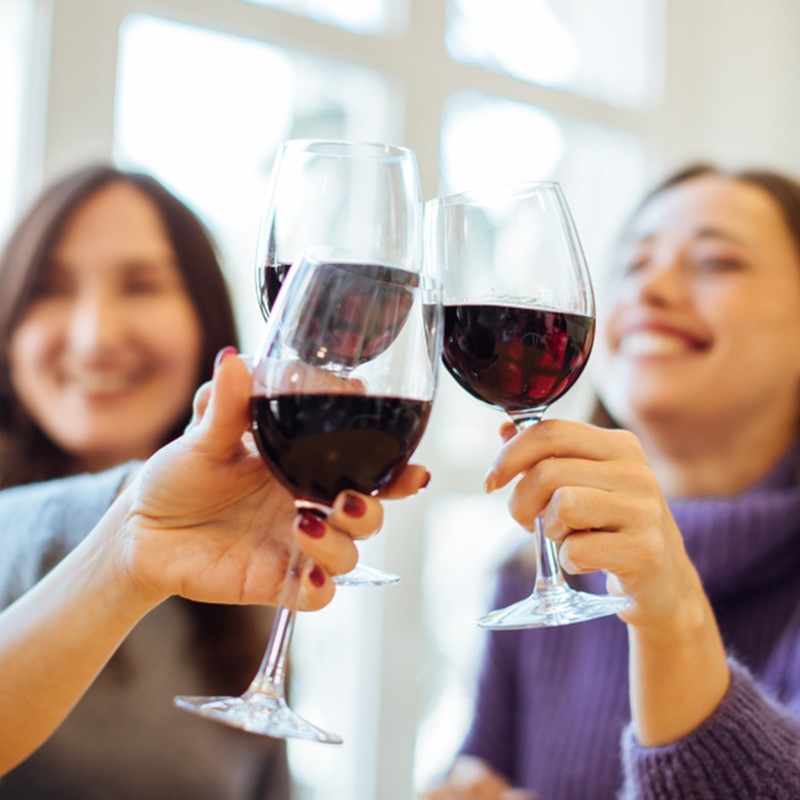 The effects of alcohol on your health will depend on how much you drink. The less you drink, the lower the health risks.

If you regularly drink more than 14 units a week of alcohol, reducing the amount you drink or cutting it out of your diet can be challenging. Understanding what makes you want to drink and what you can do to cut down and stay motivated may help.

The resource below lists some frequently asked questions about alcohol.

A resource about alcohol.