Food additives are substances added to foods to perform a range of specific function. Additives may be natural, nature identical or artificial. 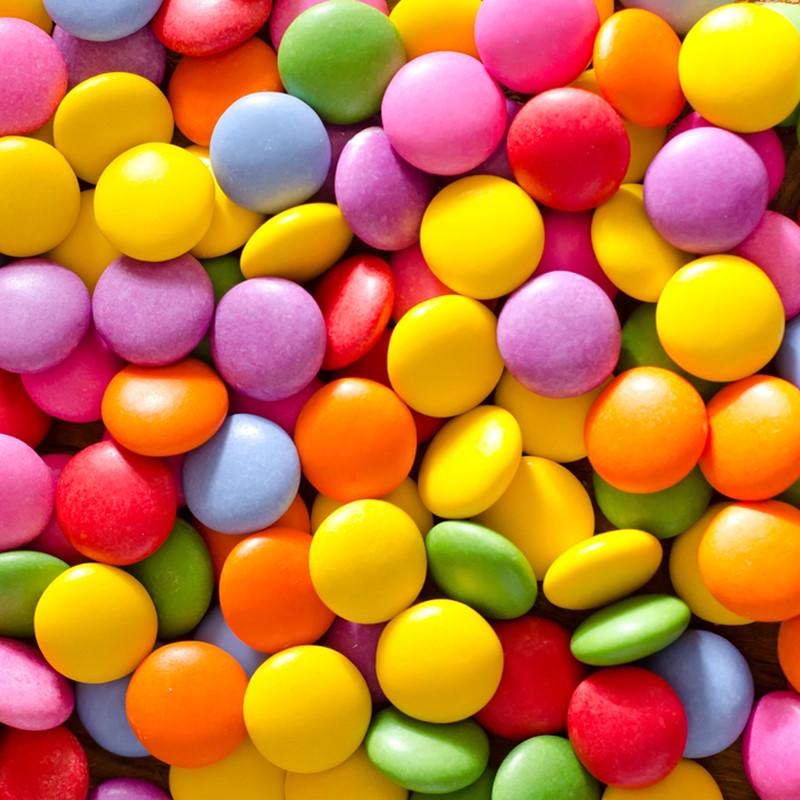 Why are they used?

Additives are used for a range of functions including:

Antioxidants – decreases the chance of oils and fats in foods from combining with oxygen and changing colour or turning rancid. Rancid fats smell and taste unpleasant and are a health risk. Antioxidants are also used in fruits, vegetables and juice to extend the shelf life. Vitamin C (ascorbic acid) is one of the most widely used antioxidants (link to vitamin C).

Colours – are used to make food look more appetizing. During the processing of some food, colour can be lost so additives are used to restore the original colour, for example canned marrow fat peas. Colour additives can also be used to make the existing food colour brighter, for example, enhance the yellowness of custard. Colours are either natural, for example curcumin (E100) is a yellow extract of turmeric roots, nature identical or artificial. Some colours are also vitamins (such as riboflavin and beta-carotene) and these are the only colours allowed in baby food.

Flavour enhancers – are used widely in savoury foods to enhance the existing flavour in the food. Monosodium glutamate is an example of a flavour enhancer.

Sweeteners – are either intense or bulk. Intense sweeteners (for example saccharin and aspartame) are many times sweeter than sugar and so are only used in tiny amounts. This makes them suitable for use in products such as diet drinks, which are very low in energy. Bulk sweeteners (such as sorbitol and sucralose) have a similar sweetness to sugar so are used in similar amounts to sugar in foods.

Preservatives – are used to help keep food safe to eat for longer. Any processed food with a long shelf-life is likely to include preservatives, unless another way of preservation has been used, such as freezing, canning or drying. Traditional methods using sugar, salt and vinegar are still used to preserve some foods.

Emulsifiers, stabilizers, gelling agents and thickeners – emulsifiers help mix together ingredients like oil and water that would normally separate; stabilisers prevent them from separating again. They are used in foods such as ice-cream. Gelling agents are used to give foods a gel-like consistency, while thickeners increase the viscosity of foods.

How are they controlled?

All additives are thoroughly assessed for safety before they are permitted for use, and they are only then permitted to be used in a limited range of products and in certain amounts. These amounts are based on an Acceptable Daily Intake (ADI) calculated by the European Food Safety Authority (EFSA) from the results of safety tests. The ADI represents an amount that can be ingested daily over a lifetime without appreciable health risk. Approved additives are given a number and some are also awarded an ‘E’. An E shows the additive has been accepted as safe for use within the European Union. Even when an additive has been approved, regular repeat testing is required to maintain its status as ‘approved’. Food labels give information about most additives present in the ingredients list, so that consumers can make informed choices.

For more information on additives currently allowed in foods and their E numbers see the Food Standards Agency’s website.

Some parents report that artificial colours and preservatives trigger hyperactivity in their children, although randomised controlled trials have generally failed to demonstrate a link. However, a study published in 2007 (McCann D, Barrett A & Cooper A et al.) suggested that mixes of certain artificial colours used in foods and drinks together with the preservative sodium benzoate, are associated with hyperactivity in some children, although it is not yet clear whether this is the cause of the hyperactivity. These artificial colours are Sunset yellow (E110), Tartrazine (E102), Carmoisine (E122) Ponceau 4R (E124), Quinoline yellow (E104) and Allura red (E129). Food and drink containing any of these six colours must carry a warning on the packaging. This will say ‘May have an adverse effect on activity and attention in children’. The Food Standards Agency encourages manufacturers to work towards finding alternatives to these colours. Some manufacturers and retailers have already taken action to remove them. For more information see the advice from the Food Standards Agency.