Everybody, regardless of age, shape, size and ability needs to become more active every day. We should all be moving more.

Everybody, regardless of age, shape, size and ability needs to become more active every day. We should all be moving more. Did you know that an active life is essential for physical and mental health and wellbeing?

Regular physical activity can help decrease our risk of cancer and type 2 diabetes, and conditions like obesity, hypertension and depression. Being active at every age increases quality of life and everyone’s chances of remaining healthy and independent.

We know that, at both work and home, technology encourages us to sit for long periods. We are also more likely to use motorised transport rather than walking or cycling or use lifts instead of stairs.

For activity to be effective for our health and wellbeing it does not mean we have to take part in vigorous activity. According to guidelines from the UK Chief Medical Officers, we should aim to take part in at least 150 minutes of moderate intensity physical activity each week, in bouts of 10 minutes or more. However, over one in four women and one in five men do less than 30 minutes of physical activity a week, so are classified as ‘inactive’. In fact, physical inactivity is the fourth largest cause of disease and disability in the UK. 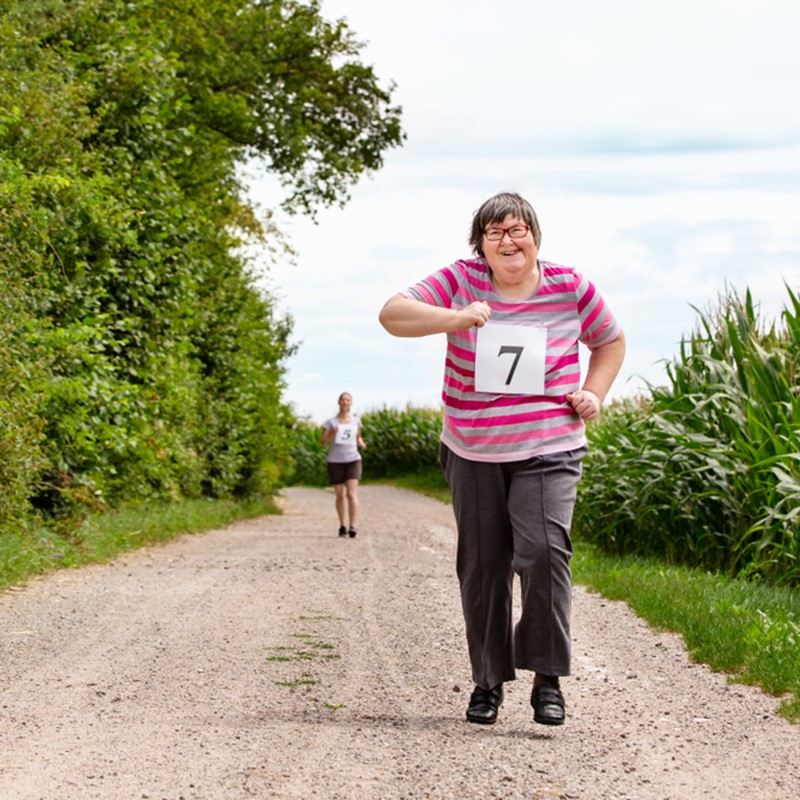 Your 150 minutes could be made up of five x 30-minute sessions during the week.

How can we become more active in our daily life?

With our time in short supply, being active every day can be achieved by making activity part of our daily lives: taking the opportunity for short trips on foot, by bicycle, as well as doing whatever exercise, dance, leisure or sport we enjoy to reach the government recommendations.

Although sport is part of the picture, fitness can be much more than formal exercise. Dancing can be as beneficial as going to the gym, and everyday walking or cycling to the shops or work can get the heart pumping.

Physical activity does not need to be strenuous to be effective. Small and simple changes can make a difference to a healthier you and help you get more active.

Walking is a great way to embrace physical activity, you do not need any special equipment, it suits most abilities, and it is free!

Not only is it good for your health, but it is also better for the environment than using a car. Think of ways to include walking in your daily routine and make walking a habit.

You can set yourself a goal by timing your walks or using a pedometer- you can walk 1,000 steps in around 10 minutes. See what your daily average is and then try to increase it. Doing 10,000 steps on five or more days a week is a great challenge to set yourself and will help ensure you meet your activity recommendations.

Here are some ideas to incorporate walking into everyday life:

Walking and more - increase your physical activity levels at home, work and play

In addition to increasing the amount of walking you do, why not try out some of these ideas to help increase your physical activity levels at home, work and play. 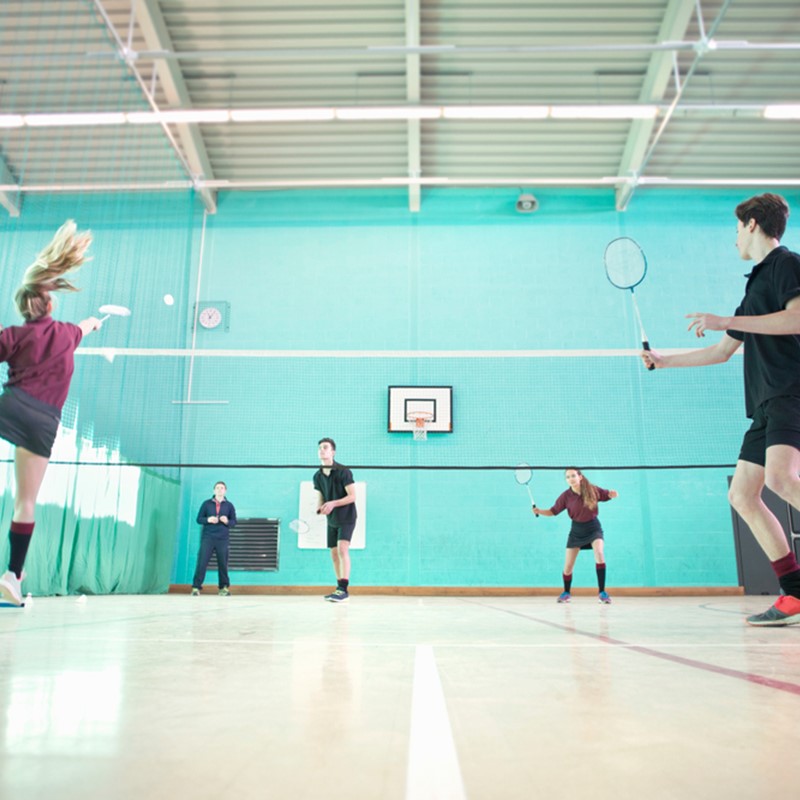 Increasing activity with the kids

In the early years of life, active play is a fundamental part of physical, social and emotional development. As children grow, being active builds the foundation for an active life. Once learnt, a skill like swimming or being able to ride a bike is there for life.

Try to do activities together as a family – go for a bike ride, take a long walk or see if there are any ice rinks or swimming pools nearby. Or simply go to the park, throw a frisbee about or kick/throw/roll a football around. Running, jumping, climbing, chasing, is one of the best ways for children to stay physically active because it's fun and they'll forget they're exercising.

Ideas for active play with children, suggested by the British Heart Foundation, include:

For older children, sport can be linked to things they really want to do such as meeting up with friends, relaxing and de-stressing. ‘Back to…’ programmes can help older children get back into sports they used to enjoy but stopped doing, such as netball and hockey. New style games, such as Street Rugby and Rush Hockey, which are more informal and normally youth-led, are also available in some areas.

Think about not leaving the TV on during mealtimes or when your child is playing. For young children, try to use a highchair only for mealtimes and do not forget adults are role models so if you frequently watch television or are on the computer, they may well copy you.

As well as increasing your physical activity levels, it is also important to be aware of the amount of time you spend being sedentary (sitting or lying down – sleeping does not count). Many jobs involve sitting in an office for long periods of time, and leisure time is often spent watching television or using a screen, such as browsing the web or playing computer games. Try not to spend long periods of time sitting down – get up and move around from time to time and think of alternative more active ways to spend your leisure time.